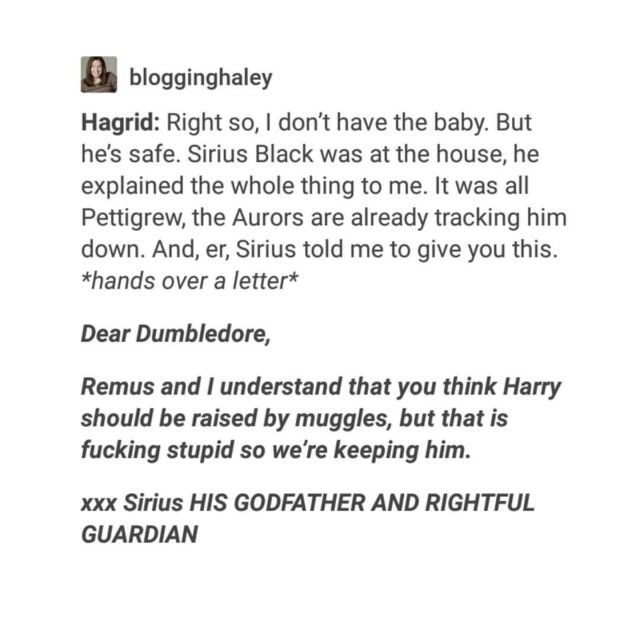 Differences in practice and doctrine aside, there is a fundamental neglect of both spiritual and secular (biological) family in the Christian community, and I feel very very strongly about this. I’m almost going to be 21 and looking back at how my childhood was an anxious mess, I never want my own children (if I ever have them) to ever ever have to experience that. And I think it starts with radical trust of our Christian brothers in matters spiritual.

The early Church was as diverse, if not even more diverse than our modern situation, but persecution forced them to adopt certain practices. Firstly, was to look out for other Christian children as if they were their own, especially if their parents are neophytes (new converts), as well as to allow their children to be adopted by other Christian parents in the event of their martyrdom. 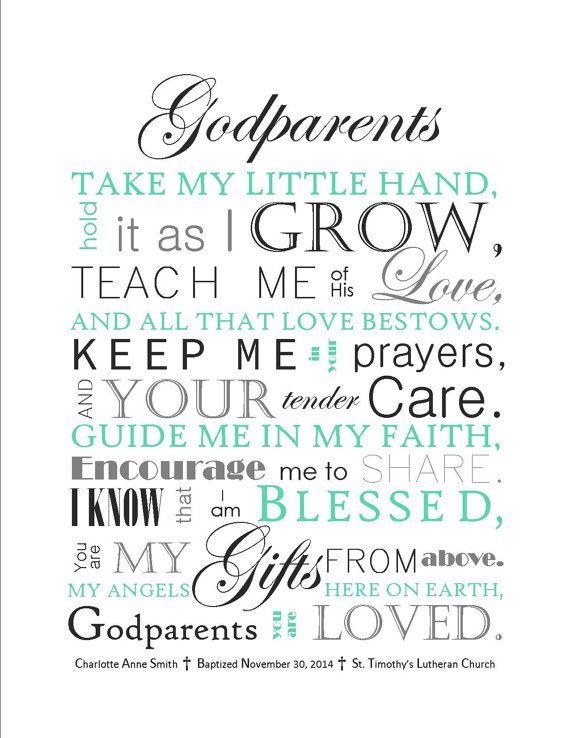 Enter the Sponsor (Godparent). Now I think regardless of your stance on infant vs believer’s baptism, or your rigidity in matters of faith, the system of Sponsors and Children is highly practical in the maintenance of Christian strength in the community. People still do die before their time, and converts still do find themselves in the awkward situation of having to role model the Christian life for impressionable children. Heck even parents who just never really bothered to learn much about faith find it painfully difficult to guide their children in the traditions and morals that have held our society together for thousands of years.

I think it is just responsible parenting to submit their children to unquestioning religious education under a trusted lifelong mentor, not just to diversify the child’s chances of getting a good religious education outside the echo chamber of family, and to also integrate them into the larger community early in their life. That would also mean that the Sponsor should be of the same branch of Christianity as the parents and a responsible person of good character.

Well how does this work then? Won’t this start conflict in times of disagreement? Yes. It works by trust. It’s something I learnt in army also that in order to keep your group bonded, you must be able to enforce your buddy’s rules on those you are collectively in charge of, even if you don’t fully agree or understand it.

I’ll illustrate it with this example first: Personally, I’m okay with children consuming most secular media and books with references of other religions, such as Harry Potter and Percy Jackson, as well as religious texts from other religions such as the Talmud, the Quran and Hadiths, Buddhist and Taoist Sutras and Vedas… Not every one agrees. If one of my children has a Godparent that encourages these for exposure and another that forbids it, then I’ll enforce both practices accordingly. Now will this cause conflict, maybe, but it will also be an authentic exchange of ideas, when the children have to discuss, question and determine the reasons behind different practices; and we as mature adults (hopefully) can mediate and facilitate that discussion.

Now, how crazy does this get? How about bigger differences, especially in the sacraments, spirituality, yadda yadda, well its the same. I can have one child infant baptised, and another believer baptised, one child charismatic and another contemplative, one ignatian and one carmellite, one traditional and one contemporary, one that prays with latin and english and another that prays in hebrew and greek, one that wears a button shirt to church and another in skinny jeans, i’ll leave it up to their godparent; I’ll go to Church 2, 3, 4 times a week with each of children so they can join their Godparents in prayer, send them for sunday school in 2, 3, 4 different places. It’s okay, nothing bad is going to happen, it just takes effort and trust; it’s one thing to say you support and trust the faith of your closest friends, it’s another to prove it by exposing your own children to it.

This kind of practice makes it absolutely clear that the Christian community values discipleship and mentorship, and by extension the orthodoxy of its teaching, that it is also an open minded and safe place to explore faith, that it values relationships over competition, and that, above all, it is real. Christianity is a real identity with a real and observable community and not just something extra to sprinkle over the other aspects of your life. Children need to see and experience that firsthand.