Long time since I’ve written one of these, but I’ve been spending fewer and fewer days just thinking on long bus rides and lonely walks, so I guess that’s understandable. 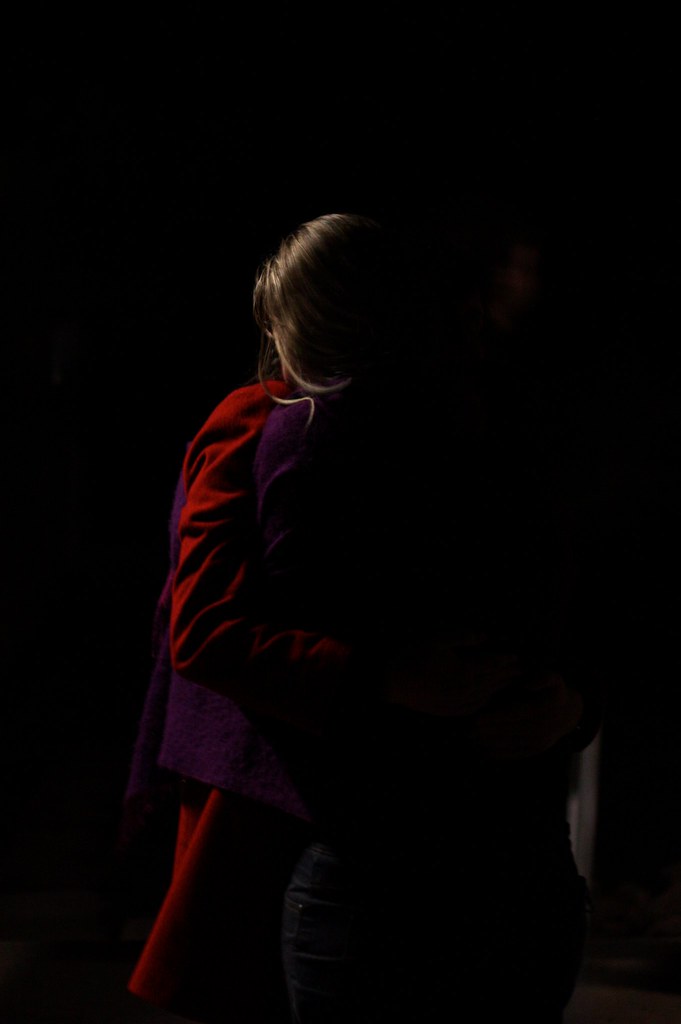 So there is this problem in the Christian Community that I’ve observed in that people tend to teach the victory of Christ on the cross in two ways: Either that you should be so guilty of your sin that you should never sin again, or that you should not focus on your past sins and look forward to a righteous life. Yea, both just don’t make sense to me for this one reason: You will have sinned, you are sinning and you will sin again; uncomfortable truth, but truth nonetheless. So let’s talk about how to deal with sin.

I’m going to start with this, to all Christians, human nature is by default self destructive, the flesh that is you is also the thing that destroys you. We hurt ourselves and hurt others for reasons, let’s face it, we cannot ever fully understand or explain; the absolute depths of our sick love of death, that we paint over with the large trenchcoat of a civilised life. We come to the faith with a book that already has ink on it, stories of the ways we have been hurt and have hurt others, wayyyy too cringy and painful to even think about again.

Christ lived as a “man of sorrows, aquainted with grief” (Isaiah 53:3), and we all know that he knows what it is like to be sinned against. I think this verse really encapsulates the experience:

“And one shall say unto him, What are these wounds in thine hands? Then he shall answer, Those with which I was wounded in the house of my friends.” – Zechariah 13:6

When those whom you expect to love you end up hurting you, it wounds and scars in a way that doesn’t fade with time. Like an animal that lashes out at anyone near him, when his foot is caught in a bear trap, so too are the wounded throughout their lives, all lashing out at both those that want to hurt them and those that want to heal them; a painfully isolating decay of an existence.

Christ also lived under the weight of sin. This is something less obvious in Scripture, that Christ knows what it’s like to sin, even though he never did. We can all quote the famous verse together:

“For we have not an high priest which cannot be touched with the feeling of our infirmities; but was in all points tempted like as we are, yet without sin.” – Hebrews 4:15

But more than that, Christ knew the experience of having to deal with the aftermath and consequence of sin, when he endured the shame of the cross:

“Christ has redeemed us from the curse of the law, being made a curse for us: for it is written, Cursed is every one that hangs on a tree:” – Genesis 3:13

AND EVEN MORE than that, Christ knew the overwhelming power of sin when its spirit posseses us, when he stepped into hell and stayed for 3 days; doesn’t sound long, but remember that the dead are outside of time, so he stayed in a state of sin for quite literally an eternity.

At a first glance, it seems horrendously depressing to be thinking about just how powerful sin really is. Scripture doesn’t shy away from it, and neither should we. Don’t delude yourself, sin is an enemy we must constantly watch; it’s not just part of your past, but a cancer in that your own flesh will fight to kill you if you are unprepared. The idea that we can just ‘not worry’ about sin, because of what Christ has done, looks like the cause of so much suffering to me; people are unprepared for when sin kills their future or those around them… or both.

Beyond that, the more you think about just how completely powerful sin is, the more you affirm your defiance against it’s oppression, because through it all, you’re still radiating heaven by aiming towards good. Christ was submerged in sin and hell when he hung on his cross and descended to the dead, but somehow, after an eternity, the Resurrection still came, that fateful Saturday night where graves burst open and that Sunday morning when his body was gone. Even when the literal full weight of sin was on him, it couldn’t kill the light in him.

Think back to all the times you have sinned, the cringy, painful, pang of regret and let it break you down emotionally. Then, and only then, is when you realise that the quiet power of heaven can live, even when endlessly hugged by hell. Let the thought crush you and give you strength. You are still breathing, so your spirit still knows the life giving creator. Then, and only then, will you hate sin, truly love those that it hurts and corrupts, and appreciate the humble saviour that took it on and won.

Redemption doesn’t mean that sin is erased, it means that it is overcome. It means that Christ has come to you where you are, and shown you your path back to perfection. That is the beauty of Grace.

You may still be your shameful self, but living in each of your cells and every breath you breathe, is He who “has overcome the world” (John 16:33) and will resurrect you unto himself perfect and spotless. You live and carry yourself as if the weight of heaven rests on your spirit; you may be a walking hell of a mess, but you can still hold heaven in your words.

Our story of salvation is one that can be retold a billion different ways, because it’s nature is that of a story that saves. When a person dies a spiritual death, it is very much like grieving a fleshly death. When you mourn the loss of a loved one, you bear the responsibility of first consolidating their story from start to finish, carrying it with you, and manifesting their dreams in your life as their legacy; that is how you find peace and closure. Likewise, the spiritual death, we live in since birth, can only be brought to peace with a powerful enough story that is part history, part eternity and part us; what we call the Gospel.

Some people live that story, and are said to be sanctified and consecrated; that is the goal. Not that darkness and death disappear from their nature, but that the light of life they carry gets so bright that no one, not even they themselves, can see its shadow. That is when life giving dunamis flows from every pore of your skin, radiating hope and healing. In sin you were dead (John 8:24), in Chirst you died to yourself (Galatians 2:20), but the dead stones of the “Temple of the Holy Spirit” now cry out in the silence (1 Corinthians 6:19, Habakkuk 2:11) for the Logos of God lives in him (Romans 8:10).

Keep telling your story, the full raw and dirty version of it, and keep telling His story, the full radiant glory of it, and watch the power of sin keep its potency but lose its grip on you. You can’t deal with sin by ignoring it, or by just feeling bad about it either. When the memory arises, sit in it, and think about it until you find the story that underlies it; then draw strength from it and keep carrying your cross.